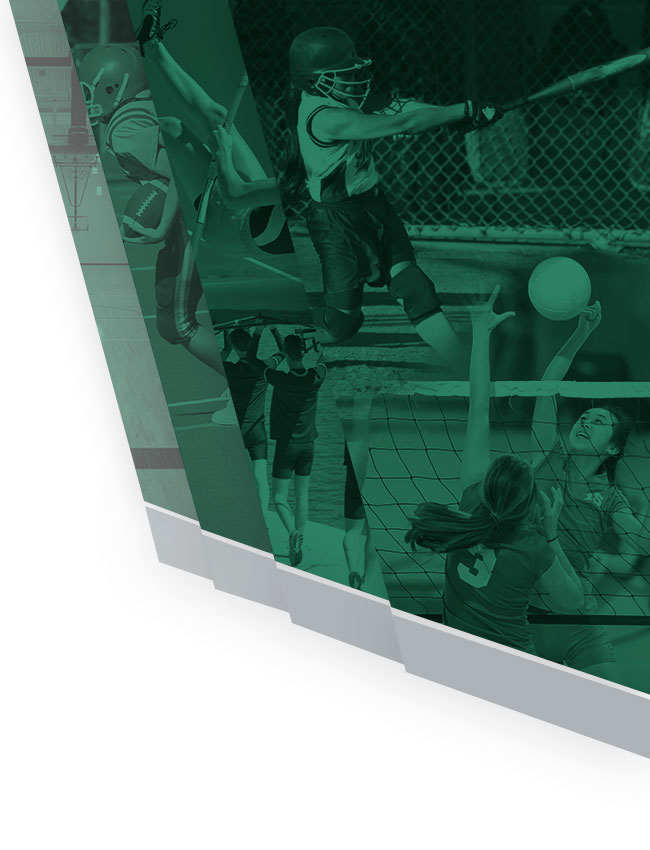 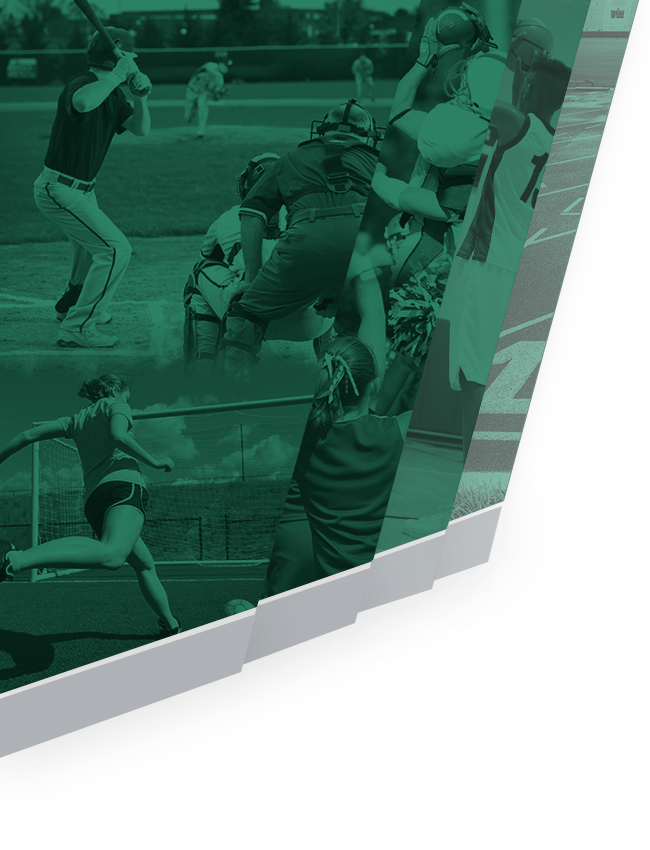 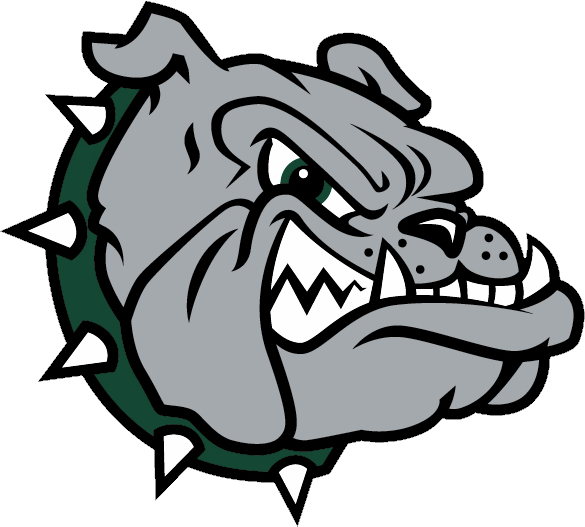 Monrovia Bulldog Varsity fell behind early and couldn’t come back in a 14-0 loss to Speedway on Tuesday. Speedway scored on a walk by Madi Golden, a stolen base by Kendall Short, a single by Rainee Gordon, and a stolen base by Gordon in the first inning.
The Monrovia Bulldog Varsity struggled to contain the high-powered offense of Speedway, giving up 14 runs.
Speedway fired up the offense in the first inning, when Golden drew a walk, scoring one run.
A single by Savannah Payne in the first inning was a positive for Monrovia Bulldog Varsity.
Kaiah Fenters was in the pitcher’s circle for Speedway. The ace went three innings, allowing zero runs on one hit, striking out seven and walking one.
Harley Mobley was on the rubber for Monrovia Bulldog Varsity. The righty surrendered six runs on seven hits over four innings, striking out two. Ashley Lewis threw one inning in relief out of the bullpen.
Payne went 2-for-2 at the plate to lead Monrovia Bulldog Varsity in hits.
Speedway tallied 16 hits in the game. Maddie Barnes, Fenters, Katelyn Bauerle, Gordon, and Emma Devault each had multiple hits for Speedway. Barnes led Speedway with four hits in four at bats. Speedway stole seven bases during the game as two players stole more than one. Barnes led the way with three.
“Powered by Narrative Science and GameChanger Media. Copyright 2021. All rights reserved.” Any reuse or republication of this story must include the preceding attribution.